Skip to content
Previous Next
Florida Psychiatrist Fernando Mendez-Villamil, A national symbol of reckless overprescribing – Fined, Reprimanded, Must Be Evaluated for Mental Fitness 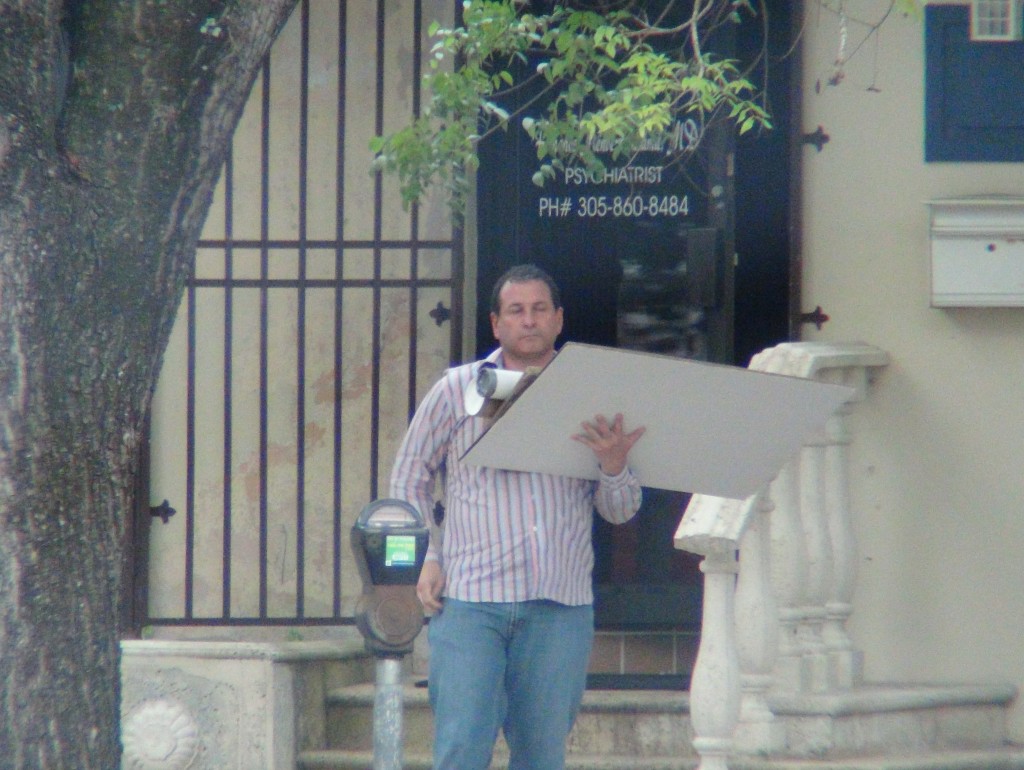 Four years after becoming a national symbol of reckless overprescribing, a Miami psychiatrist received a reprimand and $15,000 fine from the Florida Board of Medicine on Friday.

The board, meeting in Orlando, accepted the agreement between Dr. Fernando Mendez-Villamil and the Department of Health without comment. In addition to the reprimand and fine, the agreement calls for him to be evaluated for mental and behavioral fitness, for his practice to be assessed for risks, and for him to reimburse the state more than $22,000 in costs.

The state Department of Health brought charges against Mendez-Villamil in 2013 for actions that were publicized by the Miami Herald in 2009. State documents show the Herald as the source that began the investigation, even though the Agency for Health Care Administration had ended Mendez-Villamil’s Medicaid privileges earlier that year.

Mendez-Villamil was one of three physicians described as flagrant over-prescribers motivated by inappropriate ties to the pharmaceutical industry by U.S. Sen. Charles Grassley in 2009. While Grassley did not give the psychiatrist’s name, the Miami Herald obtained records that identified him.

The psychiatrist treated children on Medicaid with multiple antipsychotic drugs that cost taxpayers hundreds of dollars apiece for a month’s supply. In one two-year period, he was determined to have written almost 100,000 such prescriptions. That worked out to more than 150 a day if he took no time off, and made him by far the most voluminous Medicaid prescriber in the state.

The complaint against Mendez-Villamil involved his care of three specific children, identified only by initials, during the years 1999 through 2009.