Miami Herald
Miami psychiatrist, sent to prison for 12 years, must repay $50 million
Psychiatrist pleaded guilty to federal charges, apologized for his crimes
A Miami psychiatrist flooded Miami’s streets with anti-psychotic drugs as part of a scheme to defraud Medicare and Medicaid.
By Daniel Chang
July 22, 2016 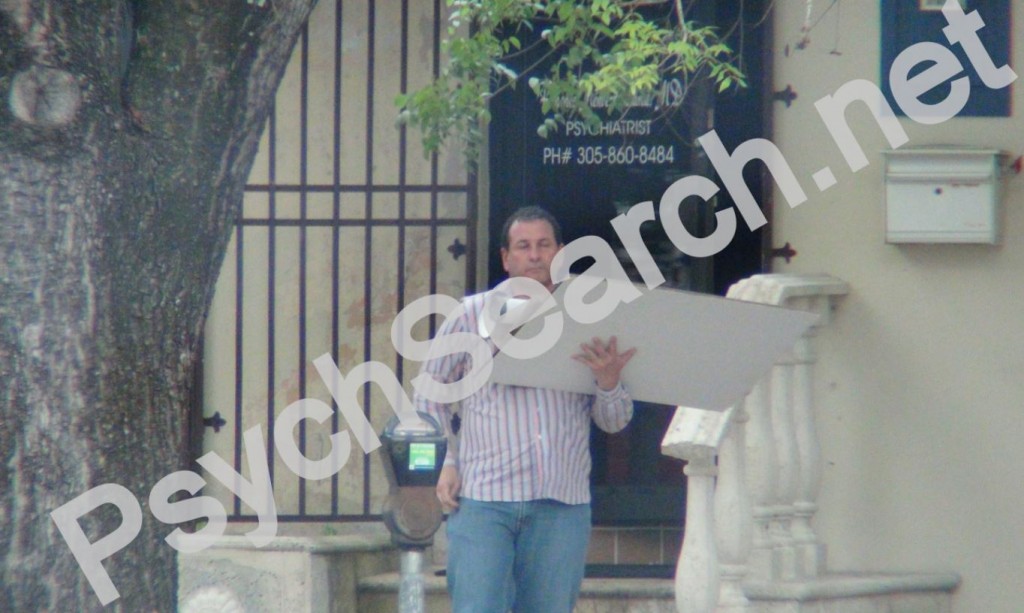 Suspended from the Medicaid and Medicare programs for over-prescribing anti-psychotic drugs, a Miami psychiatrist continued undeterred for years to defraud agencies, including the Social Security Administration and U.S. Citizenship and Immigration Services — until he cost taxpayers more than $50 million in losses, federal prosecutors said Friday during a sentencing hearing for the physician, Fernando Mendez-Villamil.

For his crimes, Mendez-Villamil, who pleaded guilty in May to federal charges of healthcare and immigration fraud and filing false claims, was sentenced by U.S. District Judge Federico Moreno to 12 years and seven months in federal prison, three years of probation and ordered to repay $50.6 million to the four government agencies.

“I know what I did was wrong, was dishonest,” Mendez-Villamil, 49, said in court prior to receiving his sentence. “That’s not the way I was raised… I apologize for my behavior. I feel guilty. I’m sorry for the damage I have done.”

Also sentenced Friday in federal court was Arnaldo Oscar Jimenez, 57, of Hialeah, who pleaded guilty to his role as a conspirator in the elaborate racket led by Mendez-Villamil, prosecutors said. Jimenez, who has been diagnosed with mental illness, was sentenced to six months in prison, three years probation and ordered to repay nearly $300,000 to the government.

In sentencing Mendez-Villamil on Friday, Moreno broke with the recommendation of prosecutor Hagerenesh K. Simmons, a special assistant U.S. attorney who had proposed a sentence of 15 years and eight months in prison.

Simmons argued that Mendez-Villamil had not only defrauded the government, abused the public trust and masterminded the scheme. He also had flooded Miami’s streets with anti-psychotic drugs that the psychiatrist prescribed to patients but instructed them not to consume.

The prescriptions instead were written and filled on a regular basis to support Mendez-Villamil’s false diagnoses of mental illness and other disabilities. The paperwork was then submitted by his clients to qualify for Social Security disability benefits and to exempt them from English and civics testing requirements for becoming naturalized citizens.

Social Security disability qualifies beneficiaries for a monthly stipend and for certain public programs, including Medicaid and Medicare, housing assistance and food stamps.

But Moreno said that a harsher prison sentence was not necessary, though the judge emphasized that he was not minimizing the seriousness of the psychiatrist’s crimes.

“White collar crime, including Medicare fraud, is serious,” Moreno said. “It destroys the financial system that provides medical care for people who deserve it.”

Mendez-Villamil also vowed to relinquish his Florida medical license, which is currently listed as delinquent by the Department of Health, and the psychiatrist has agreed to cooperate with prosecutors in identifying about 1,700 clients who paid him to provide fraudulent diagnoses to qualify for public programs.