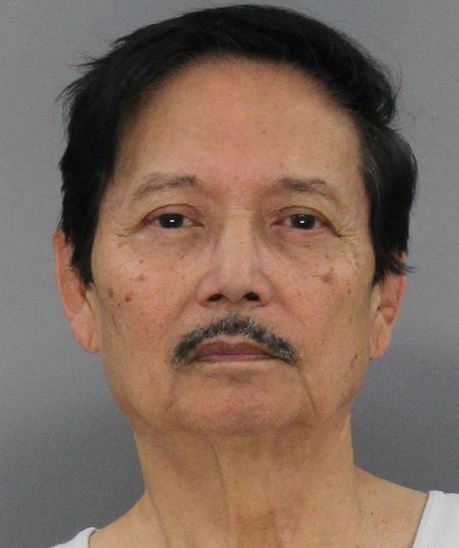 76-year-old Reynaldo A. De Los Angeles of Kearney was arrested at the beginning of September at his office.

The alleged victim reported the August 25 assault on September 2. Buffalo County had a warrant for De Los Angeles’s arrest charging him with third-degree sexual assault, a Class I misdemeanor.

It was reported that De Los Angeles, at his office, unlawfully subjected another person to sexual contact without consent of the victim that didn’t cause serious personal injury…

De Los Angeles had his pretrial October 21, and has a jury trial scheduled for March 7, 2022 at Buffalo County Court with Judge Gerry Jorgensen presiding…