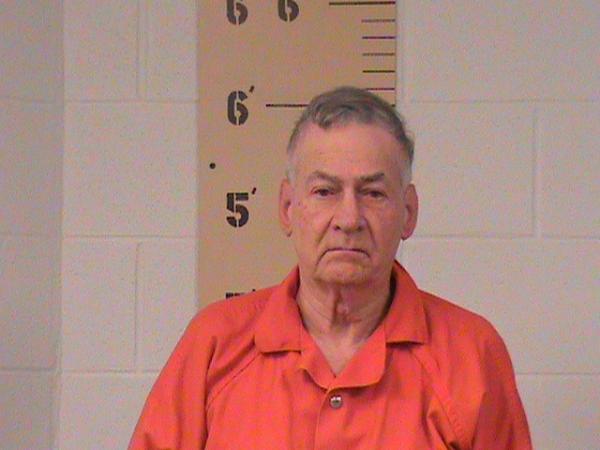 Barlow Smith, an 85-year-old Marble Falls psychiatrist, and Dennis Barson Jr. of Hutto, who turns 43 this month and practiced neurology in Austin, were among five Central Texas physicians the Texas Medical Board disciplined late last month.

The board accepted the surrender of Smith’s license after he pleaded guilty to fraudulently dispensing a controlled substance. Smith’s history with the board goes back to 2009 when it disciplined him for an alleged sexual relationship with a patient who had been sexually abused as a child.

In its most recent action, the board considered Smith’s guilty plea as well as board allegations that he had improperly prescribed controlled substances to 10 patients. The U.S. Drug Enforcement Administration had raided Smith’s office in 2013, and one of the 10 patients died of the toxic effects of multiple drugs in February 2014.

The board said Smith had prescribed at least five of the eight drugs found in the patient’s body.

Smith did not admit to or deny the board’s allegations, the order says, and he can reapply for his license after a year.

In the criminal case against him, Smith reached a plea agreement with the Burnet County district attorney’s office in which he pleaded guilty to one felony count. The DA dropped two other counts and recommended probation. In exchange, Smith waived his right to appeal the conviction, which carries a maximum sentence of 10 years in prison.

The court does not have to follow the probation recommendation when it sentences Smith, scheduled for Tuesday.

Smith could not be reached, and his lawyer did not call back.