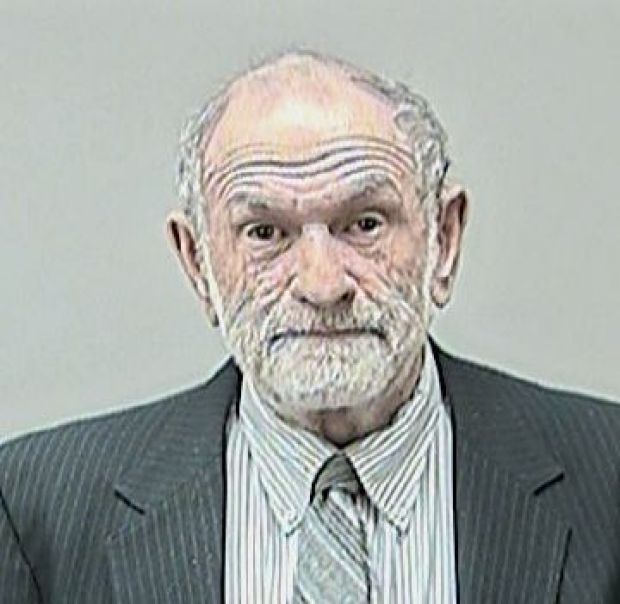 A former Madison psychiatrist who amassed a cache of child pornography at his home, his office and in his car, and admitted to sex with patients, was sentenced Thursday to 1½ years in prison.

David M. Israelstam, 74, told Dane County Circuit Judge Stephen Ehlke that he has had “a significant problem with sexual addiction that’s been with me for most of my adult life.”

But he said his viewing of child pornography, and his “boundary violations” with patients were “wrong and illegal.” …

Israelstam, who was reprimanded twice by state licensing authorities for past inappropriate behavior with patients, was charged in February with possessing child pornography, which was found after a computer technician and former patient discovered videos that appeared to have been covertly recorded by Israelstam showing him having sex with adult women in his office…