Daily Mail
Psychiatrist who was in rush-hour car crash after drinking three bottles of wine is allowed to keep her job
By Richard Marsden
February 14, 2022 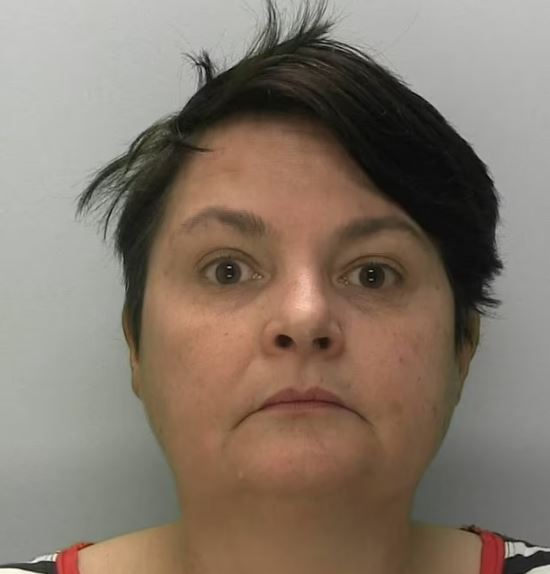 A psychiatrist who downed three bottles of wine before a head-on crash has been allowed to keep her job after she was deemed ‘no risk’ to patients.

Dr Deborah Staite, 50, was uninsured and did not even have a driving licence at the time of the collision in 2020.

She had failed to renew it after serving a previous ban for drink-driving, a tribunal heard…

The 50-year-old psychiatrist was found to have more than three times the legal limit of alcohol in her system after crashing her Vauxhall Viva head on into a Skoda during the after work rush hour on January 21, 2020