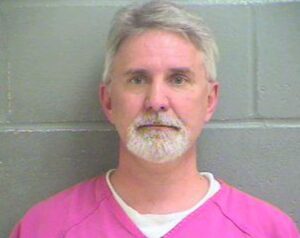 COVINGTON, Ky. – A psychiatrist was sentenced Tuesday to 15 years in prison for using a sword to stab a patient he had sex with and plied with narcotics.

Dr. Douglas Rank was sentenced after pleading guilty in October to first-degree assault. Rank, 52, will not be eligible for parole until he serves 85 percent of his sentence.

The charge was punishable by 10 years to 20 years in prison. Commonwealth’s Attorney Rob Sanders had recommended 15 years…