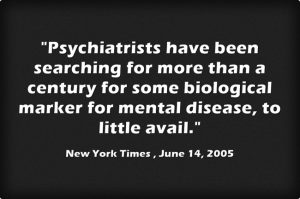 A psychiatrist examining her on behalf of the medical board found she failed to “maintain proper boundaries with patients which makes her unsafe to practice medicine.”

Dr. Joanna Louis, a 60-year-old psychiatrist from Leucadia, has been placed on five years’ probation.

The Medical Board of California accused the doctor of “repeated negligent acts in the care and treatment” of three of her patients over a number of years. According to the Medical Board’s stipulated settlement and disciplinary order, Dr. Louis failed to monitor and track her patients’ use of drugs.

A psychiatrist examining her on behalf of the medical board found she failed to “maintain proper boundaries with patients which makes her unsafe to practice medicine.” The board ordered her license revoked but stayed the revocation and placed her on five years’ probation.

In return, Dr. Louis has agreed to a number of things including restricting her ability to prescribe certain drugs, keep records of all controlled substances she orders, prescribes, dispenses or administers.

She is required to take classes in prescribing drugs and record keeping. She has to undergo psychotherapy and an assessment of her clinical skills.

During probation, the doctor “can’t provide any treatments or prescriptions, including opiate-based prescriptions, to any patient for the purpose or treating his or her pain.”

Attorney David Balfour, who represented Dr. Louis before the Medical Board of California, told NBC7 Investigates his client has no comment for this story.