Westbocanews.com
6 Arrests: DUI, Theft and More
by Warren Redlich
May 17, 2014 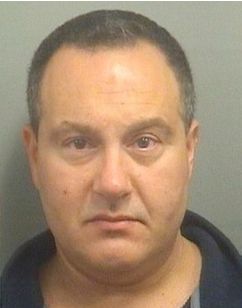 Last, Johnathan Greenfield … 44, was arrested early Monday by Boca PD, also for grand theft of a motor vehicle. His reported address is in Seasons of Boca Raton. We’re not sure, but it looks like he is a psychiatrist operating out of St. Mary’s Hospital in West Palm Beach with a secondary office on 441 in West Boca. He was last in the news in 2010 related to an employee accused of writing bogus prescriptions.
Ken Kramer2019-04-25T18:03:18-04:00