WDAY6
Child psychiatrist from Bemidji arrested for peeping in Baton Rouge bathroom
By WDAY TV
May 01, 2014

BATON ROUGE, LA — LSU Police arrested a Minnesota man on suspicion of peeping under stalls of a men’s restroom on campus. 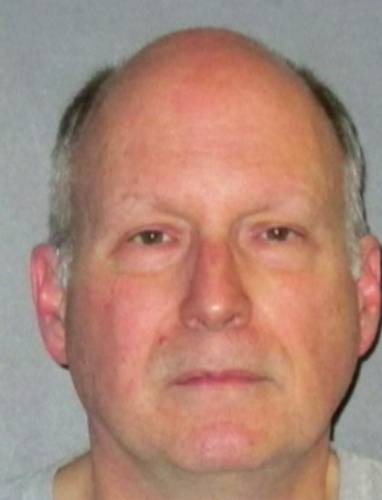 Captain Cory Lalonde said police received a complaint that Jarmuskewicz had followed someone into a restroom in Middleton Library and laid on the floor to peer up into the victim’s stall. The victim reported it to officers when he saw Jarmuskewicz in the library again the next day.

“Our officers were able to go back and review surveillance footage and they did observe the suspect on Monday and on Sunday in Middleton Library going from floor to floor and going in and out of various bathrooms,” said Lalonde.

Investigators said when they questioned Jarmuskewicz he told them he was in New Orleans for a conference and that he only came to LSU to read at the library.

According to health care websites, Jarmuskewicz is a board certified doctor and has 26 years of experience in child and adolescent psychiatry.

“There is a problem on college campuses,” said Student Health Center specialist Sierra Fowler. “This isn’t a new phenomenon.”

To help students cope, the health center has created The Lighthouse Program, a service available to students in need of support.

Fowler says 70 percent of the time, students are sexually assaulted by someone they know.

This month, three incidents have been reported- including two incidents of alleged video voyeurism and Monday’s alleged peeping tom arrest.