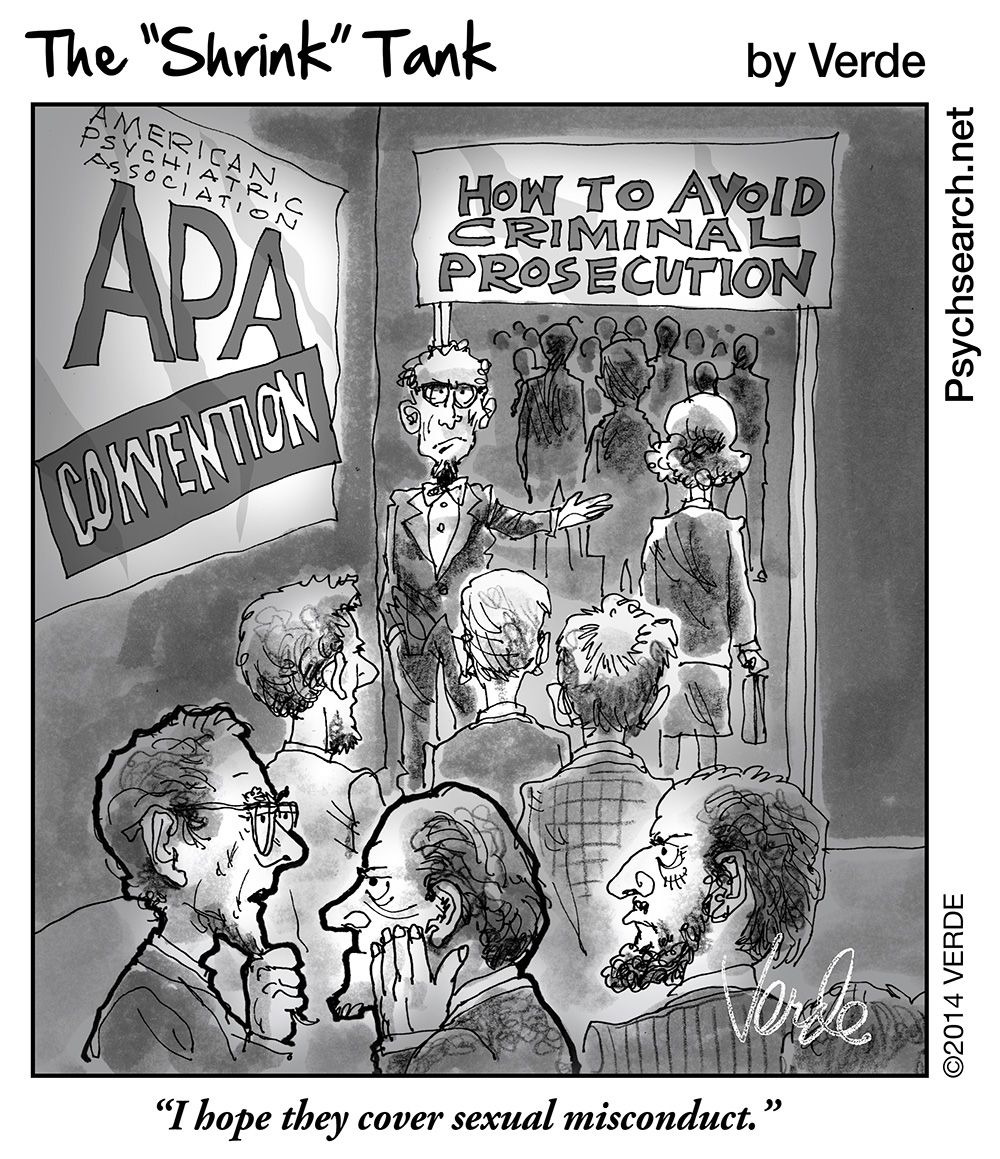 A 64-year-old man is charged with sexual assault after an alleged incident at a psychiatrist’s office.

On March 9, 64-year-old Ravi Shenava showed up at police headquarters and was charged with one count of sexual assault in connection with the case.

Anyone with information is asked to contact Windsor police or Crime Stoppers.