Skip to content
Previous Next
Ricardo Cruciani, trained as a psychiatrist 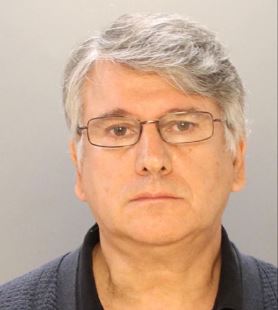 A New York jury convicted a former pain management doctor and neurologist of raping, abusing and sexually assaulting six of his patients whom he hooked on opioids, the district attorney’s office announced on Friday.

His sentencing has been scheduled for Sept. 14. The predatory sexual assault charge is itself punishable by up to life in prison…

Prosecutors say that Cruciani talked about his family matters and other personal issues with patients in order to build a relationship and exploited his training as a psychiatrist to ask “intrusive and revealing questions about private matters.” …