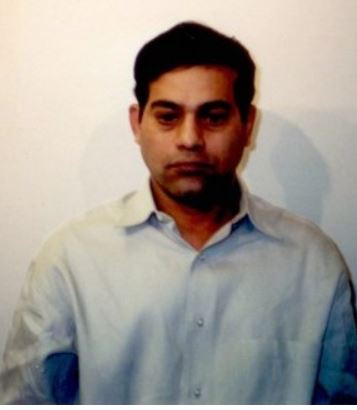 A state reprimand against Dr. Surendra Chaganti, a St. Louis psychiatrist accused more than four years ago of unprofessional conduct and negligence, will stand, a Cole County judge has ruled.

Last November, Chaganti received a reprimand from the Missouri Board of Registration for the Healing Arts for failing to report all of his past hospital affiliations when applying to renew his privileges at two hospitals. A judge in January granted Chaganti’s request for a stay on the reprimand, the board’s lightest discipline.

But Judge Jon Beetem ruled on July 21 there was sufficient evidence to uphold the board’s discipline, and the reprimand was returned to Chaganti’s license as of Thursday.

Chaganti works in the psychiatry clinic at St. Alexius Hospital in south St. Louis. He could not be reached for comment.

The ruling came in one of the longest running doctor discipline cases in the state. Chaganti’s brother, attorney Naren Chaganti, represents the psychiatrist and had filed a lawsuit in Cole County to overturn the reprimand and ask the state to reimburse more than $700,000 in expenses for fighting what he has called false accusations. In the latest judgment, Beetem ordered Dr. Chaganti to pay the court costs for the lawsuit.

The healing arts board originally accused Chaganti in April 2010 of providing substandard care to a man who died, ignoring a pediatric patient, and inappropriately prescribing psychiatric medicines at St. Anthony’s Medical Center in 2001 and 2002. Those accusations were rejected by the state’s administrative hearing commission.

Chaganti and St. Anthony’s reached a settlement allowing the psychiatrist to resign in lieu of discipline. The psychiatrist was profiled in a May 2010 Post-Dispatch investigation into the secrecy surrounding doctor discipline and medical errors.