Skip to content
Previous Next
Syed Azhar Rizvi, Canadian Psychiatrist, Guilty of Sex with Patient – Suspended for Two Years – Thereafter chaperone must be present at all times when around female patients 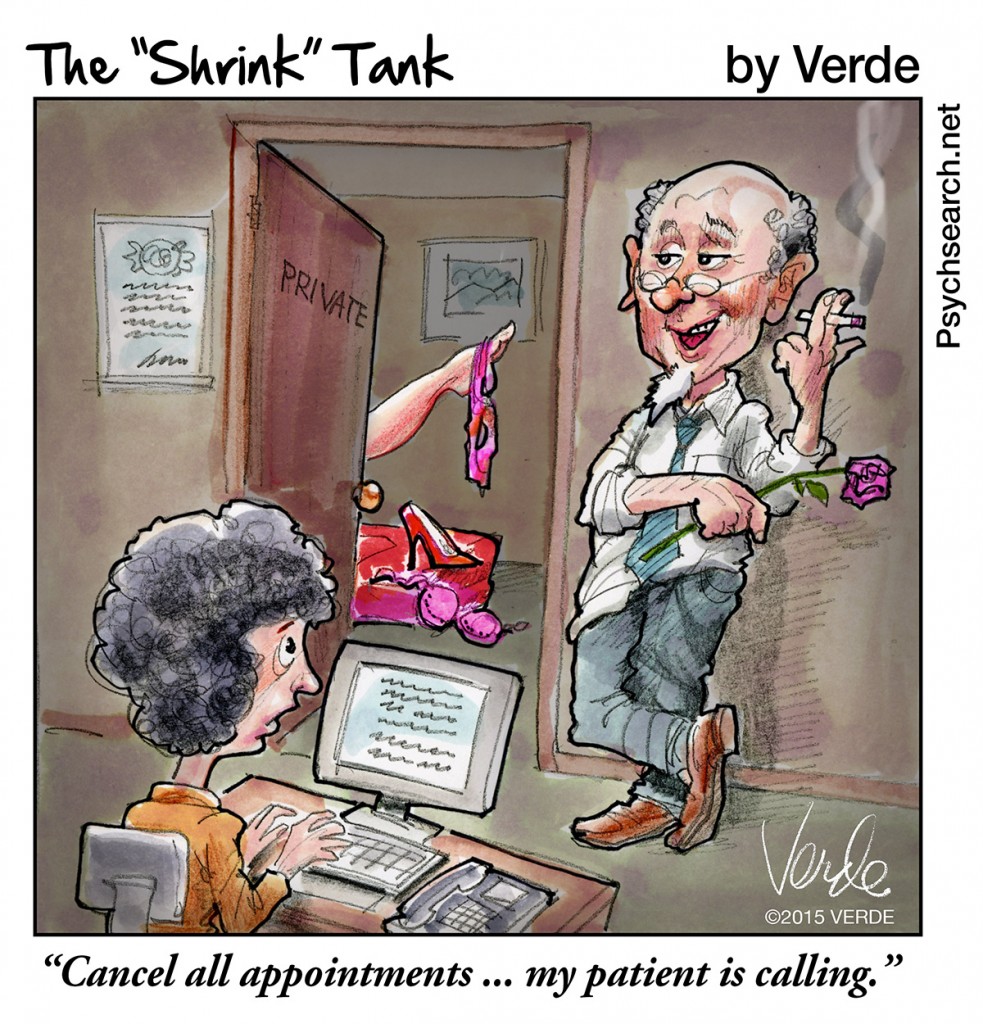 The Telegram
Psychiatrist found guilty of misconduct, having sex with patient
October 21, 2015

A St. John’s psychiatrist has been found guilty by an adjudication tribunal of professional misconduct by engaging in sexual activity with a patient.

The decision of an adjudication tribunal of the College of Physicians and Surgeons of Newfoundland and Labrador says on July 17, 2015, Dr. Syed Azhar Rizvi was guilty of professional misconduct by engaging in sexual intercourse and other sexual activity with a female patient.

The tribunal found that the “sexual and intimate relationship” began on Aug. 4, 2005, during and following the female patient’s medical appointment on that date with Rizvi at a Terrace-in-the-Square Clinic, at Churchill Square, in St. John’s.

The tribunal also found that the sexual and intimate relationship continued after the doctor-patient relationship ended in 2005 and prevailed over a period of time from Aug. 4, 2005 into 2006, 2007, and 2008, until the patient ended the relationship in 2009.

The patient, who was the complainant to the college, has requested that her name be withheld from this summary, which was published on the college’s website today.(http://www.cpsnl.ca/default.asp?com=News&m=325&y=2015&id=210)

In its written decision on sanction dated Sept. 9, 2015, the adjudication tribunal found that Rizvi should be subject to the following sanctions:

• 24 months suspension of licence, effective immediately upon the tribunal’s decision on sanction (Sept.4, 2015);

• Completion of a course facilitated by the College of Physicians and Surgeons of Ontario (CPSO) known as “Understanding Boundaries in Managing the Risks Inherent in the Doctor-Patient Relationship”, and the CPSO-facilitated Ethics Course or equivalent acceptable to Registrar of College, at the respondent’s cost, to be completed within six months prior to expiry of the 24-month suspension of licence or within six months prior to return to practice in this province, whichever is the latter;

• At end of the 24-month suspension, the respondent must meet all licensure requirements applicable to a physician who has not held a college licence for two years;

• A reprimand by the tribunal of the respondent;

The most recent practice address of Rizvi, in this province, was Suite 210, 44 Torbay Rd., St. John’s.

He has filed a notice to appeal of the decision of the adjudication tribunal.