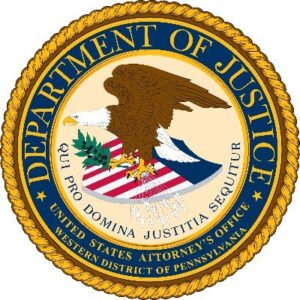 During the defendant’s plea hearing on October 5, 2021, Booker admitted that she was a licensed psychiatrist who operated a medical practice, Family and Children Behavioral Health Services, in Louisville, Kentucky. Between approximately October 2011 and August 2013, the defendant further admitted that she referred patients for drug testing and related services performed by Universal Oral Fluid Labs (“UOFL”), a clinical drug testing and drug screening laboratory located in Greensburg, Pennsylvania. The court was further advised that the defendant engaged in health care fraud by causing UOFL to bill the Kentucky Medicaid program for testing based on referrals that were outside the ordinary course of professional practice and not for a legitimate medical purpose. Specifically, the defendant acknowledged that she did not document a legitimate justification for ordering certain drug tests and services, failed to document the results of certain drug tests and services performed by UOFL in her medical files, and failed to address the results of certain drug tests and services in the treatment of her patients. The defendant further admitted that she caused UOFL to pay her a certain portion of the reimbursements the laboratory received from Kentucky Medicaid in connection with her referral of unlawful drug tests and related services. As a result, the defendant caused losses to Kentucky Medicaid in excess of $20,000.