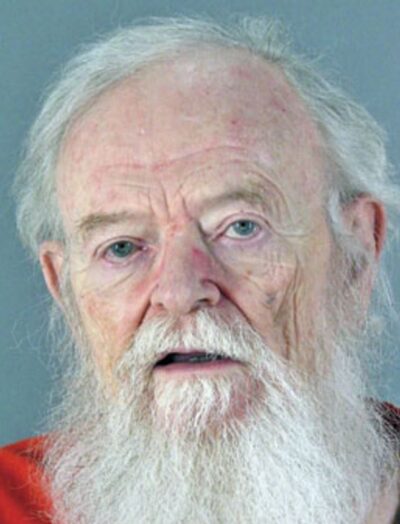 REDWOOD CITY — As one victim after another testified, calling William Ayres a monster and a serial child-abuser who robbed them of their innocence, the once-renowned child psychiatrist sat stoically Monday as a judge sentenced him to eight years in prison for molesting his former patients.

Because of his age and health problems, it is likely a life sentence for the 81-year-old ex-doctor who pleaded no contest to eight felony counts of lewd and lascivious acts with a child.

For decades, patients were referred to Ayres through the county juvenile justice system, schools and other doctors. Authorities know of at least 50 victims, but many of those cases were so old they fell outside the statute of limitations.

During a day of angry, sad and triumphant testimony in San Mateo County Superior Court, the men he molested during therapy sessions when they were his patients as boys from the 1960s to the 1990s, spoke out against him…