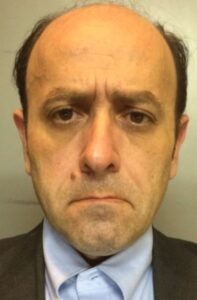 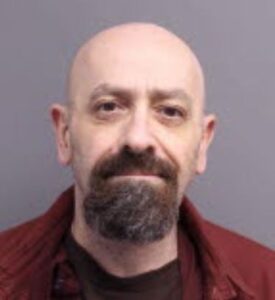 The Intelligencer
Former Doylestown psychiatrist gets 7 to 17 years for sexual assault
February 9, 2015
By Hayden Mitman

A Doylestown-based psychiatrist will spend the next seven to 17 years in a state prison for having inappropriate contact with his patients.

Dr. Basem Shlewiet, 43, of Buckingham, was sentenced Monday in Bucks County Court. He was convicted in October on 16 criminal counts, which included forcible indecent assault, indecent assault without consent and unlawful contact with a minor.

Judge Wallace H. Bateman sentenced Shlewiet to serve time in prison for crimes against each of the seven victims.