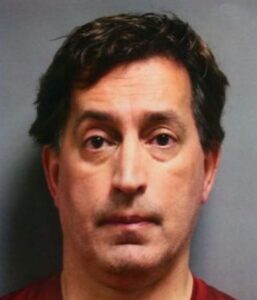 On April 15, 2015, a disciplinary panel of the Texas Medical Board temporarily suspended, without notice, the Texas Physician-in-Training Permit of Abdussamed Kose, M.D., [aka Absüssamed Köse] after determining his continuation in the practice of medicine poses a continuing threat to public welfare. The suspension was effective immediately.

The Board panel found that on or about March 30, 2015, Dr. Kose engaged in a chat online with an individual who represented to Dr. Kose that she was an underage female (Minor). The online discussion between Dr. Kose and Minor turned sexual in nature and led to Dr. Kose travelling to Minor’s home to have sex with her. Unbeknownst to Dr. Kose, Minor was an undercover police officer posing as a minor online during an undercover sting operation to identify individuals using the Internet to meet and solicit minors for sex. When Dr. Kose arrived at Minor’s home, he was arrested for Online Solicitation of a Minor, a felony offense, and taken to the Harris County jail.

A temporary suspension hearing with notice will be held as soon as practicable with 10 days’ notice to Dr. Kose, unless the hearing is specifically waived by Dr. Kose.

The temporary suspension remains in place until the Board takes further action.

January 15, 2021 Bianet – Arrested for ‘solicitation of minor’ in US, man is now a department head in Turkey