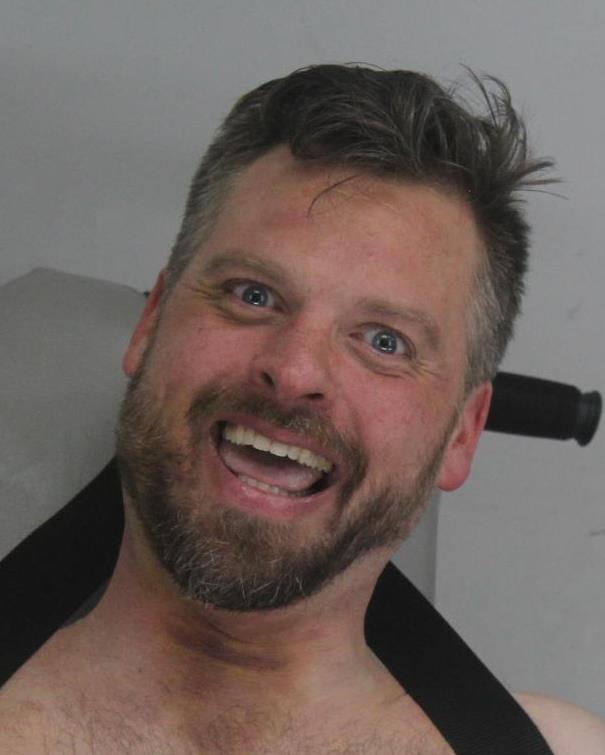 A North Texas psychiatrist, who was an associate professor at the TCU School of Medicine and also worked at a Tarrant County mental health and substance abuse treatment center, had his license suspended after he was arrested in Dallas on two counts of aggravated assault with a deadly weapon.

Dr. David Henderson was carrying a handgun when he was arrested at North Park Mall and had two more guns and about 3,000 rounds of ammunition in his car at the time of his arrest, according to an affidavit.

KTVT-TV reported that Dr. David Henderson was charged in two separate incidents on March 28 and April 1 of this year with assault against his wife and Michael Wysocki, a family law attorney who Henderson knew for years.

In the arrest warrant affidavit obtained by the CBS station, Wysocki said that he believed Henderson “had been suffering from progressing psychotic mental state over the past few days” and he wanted to get him help. The two met in a parking lot on Greenville Avenue on April 1, according to the affidavit.

“I witnessed Dr. Henderson exiting the back parking lot with his vehicle,” Wysocki told CBS in an interview. “He spotted me in my vehicle, he turned his vehicle into oncoming traffic and swerved toward my vehicle and at the same time reached into his vehicle and pulls out his left hand and within about 30 feet between himself and myself in our respective vehicles pointed a firearm in my direction.”

The psychiatrist then drove toward the mall, where it took several officers to arrest him at the food court, Wysocki told the TV station…