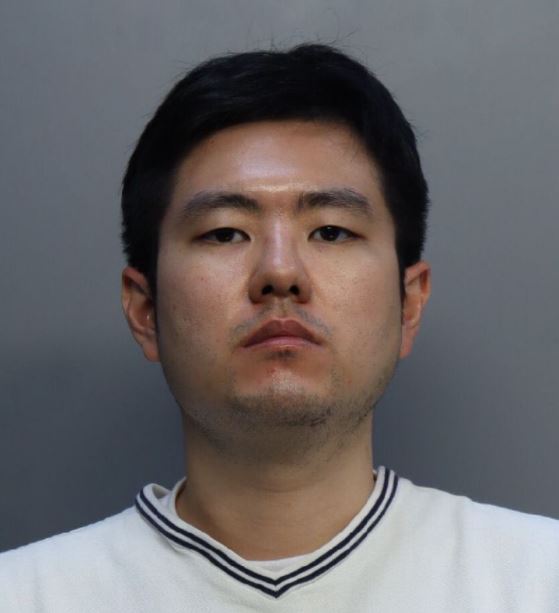 A psychiatrist surrendered Wednesday to face an allegation he sexually assaulted a patient during private “exams” at Aventura Hospital more than two years ago.

Dr. Keun Lee has previously been awaiting extradition in jail in Bergen, New Jersey. Last week, he appeared in New Jersey court and under a deal with prosecutors, was allowed to post bond in exchange for agreeing to fly to Miami and surrender.

According to Florida records, Lee’s medical license was issued in 2018, but lapsed in 2020. At the time of the incident in 2019, Lee was a medical-school grad and resident — or doctor in training — at Aventura Hospital…

By July 17, 2019, she had been placed under the care of a psychiatrist, Dr. Robert Vassal, who was supervising Lee. That morning, Vassal and Lee completed a “brief visit” with the woman that included no physical examination, according to the warrant. But then later in the day, the woman later told police, Lee returned to “examine” her — using his bare hand to sexually assault her, police said…