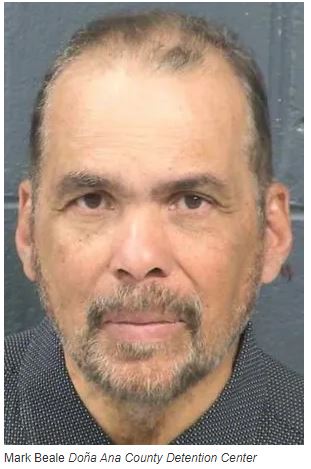 LAS CRUCES – A former psychiatrist accused of drugging, raping and molesting several of his patients was sentenced to seven years in prison on Tuesday.

Beale was arrested in April 2019 after a half dozen of his patients, all women, ranging in age from 21 to 60, came forward with allegations of rape, harassment or abuse that happened in his office at Wyatt Drive, or in one case, at a woman’s home.

In addition to the sexual assault charges Beale faced in the 3rd Judicial District Court, Beale pleaded no contest to federal charges of unlawful dispensing and distributing of a schedule II controlled substance in U.S. District Court. Many of the same women who alleged Beale sexually assaulted them told police that Beale provided them medication they didn’t need…