The Intelligencer
Former Doylestown psychiatrist gets 7 to 17 years for sexual assault
February 9, 2015
By Hayden Mitman 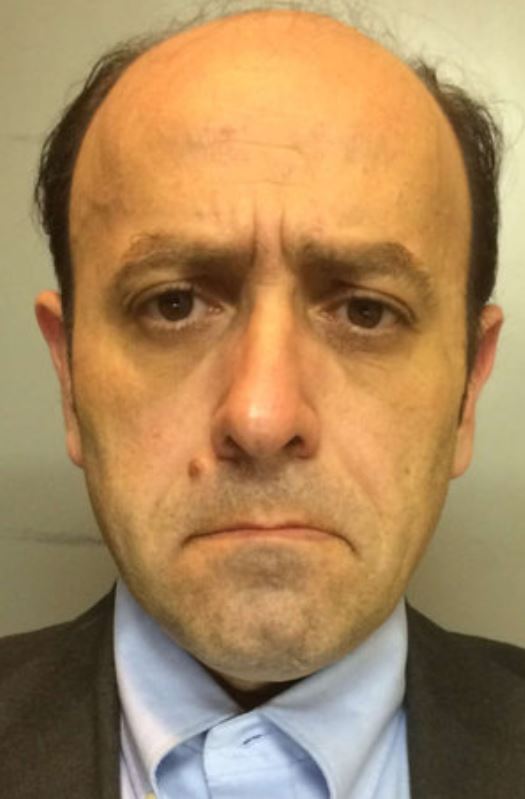 A Doylestown-based psychiatrist will spend the next seven to 17 years in a state prison for having inappropriate contact with his patients.

Dr. Basem Shlewiet, 43, of Buckingham, was sentenced Monday in Bucks County Court. He was convicted in October on 16 criminal counts, which included forcible indecent assault, indecent assault without consent and unlawful contact with a minor.

Judge Wallace H. Bateman sentenced Shlewiet to serve time in prison for crimes against each of the seven victims.

Shlewiet was sentenced to 2½ years to five years on a charge of unlawful contact with a minor and then he was given six consecutive sentences of nine months to 24 months each in state prison for indecent assault — for a a total of seven years to 17 years.

According to county prosecutor Lindsay E. Vaughan, several of the females assaulted by the psychiatrist were in the courtroom for the sentencing, though none offered testimony.

During Shlewiet’s trial, all of his accusers testified that the doctor touched them inappropriately during what he claimed were routine heart rate and blood pressure tests.

One woman testified that she was 17 at the time Shlewiet touched her during an exam after he told her she needed a massage.

Shlewiet’s sentencing was postponed after his trial to allow him to be evaluated by the state’sSexual Offenders Assessment Board, which determined he was not a sexually violent predator, said Vaughan.

Asked after Monday’s hearing if she felt the sentence was appropriate, Vaughan said she believed there was justice in the sentence.

“I’m pleased with the sentence, but it’s hard to say what would be just,” said Vaughan. “They are going to be dealing with this for the rest of their lives.”

Vaughan noted that each of the women who accused Shlewiet had to endure lengthy pre-trial hearings, interviews and had to take the stand to retell the stories of how they were assaulted.

“It was very, very difficult for these girls,” said Vaughan. “I think that shows extreme bravery on their part.”