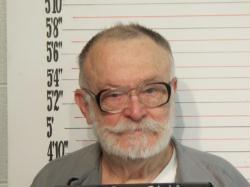 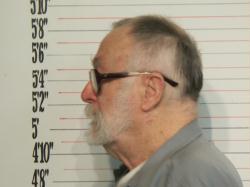 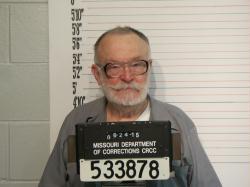 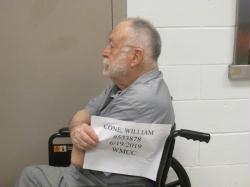 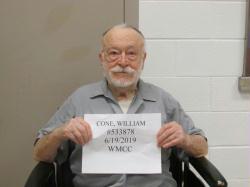 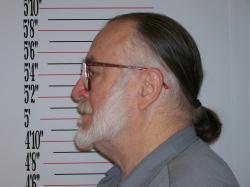 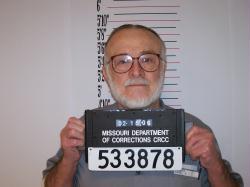 LEXINGTON, MO. – A psychiatrist who said “moral insanity” caused him to sexually abuse two patients was sentenced to 133 years in prison.

Dr. William Cone was convicted in December of 19 counts of sexual assault.

Cone, 73, apologized to the victims and said he hoped that his case would help keep others from being victimized by “other impaired physicians.”

Prosecutors said Cone, a veteran staff member at the Ozarks Medical Center in West Plains, assaulted two patients on a number of occasions between 1988 and 1993. They said the women were incapacitated, adding that Cone gave them large doses of mind-altering drugs. One of the women testified that she became addicted to the drugs.