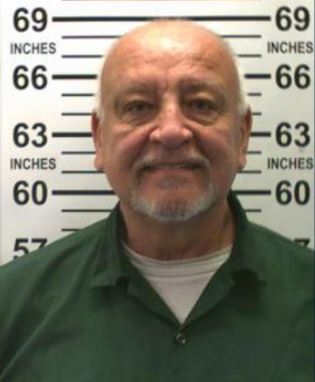 NewsDay
Psychiatrist who buried body in backyard gets 4 years in prison
May 2, 2015
By Associated Press

ROCHESTER, N.Y. – A western New York psychiatrist who admitted burying another man’s body in his backyard has been sentenced to four years in prison.

Lewek, who has numerous substance abuse and physical and mental health issues, pleaded guilty in February to evidence tampering…